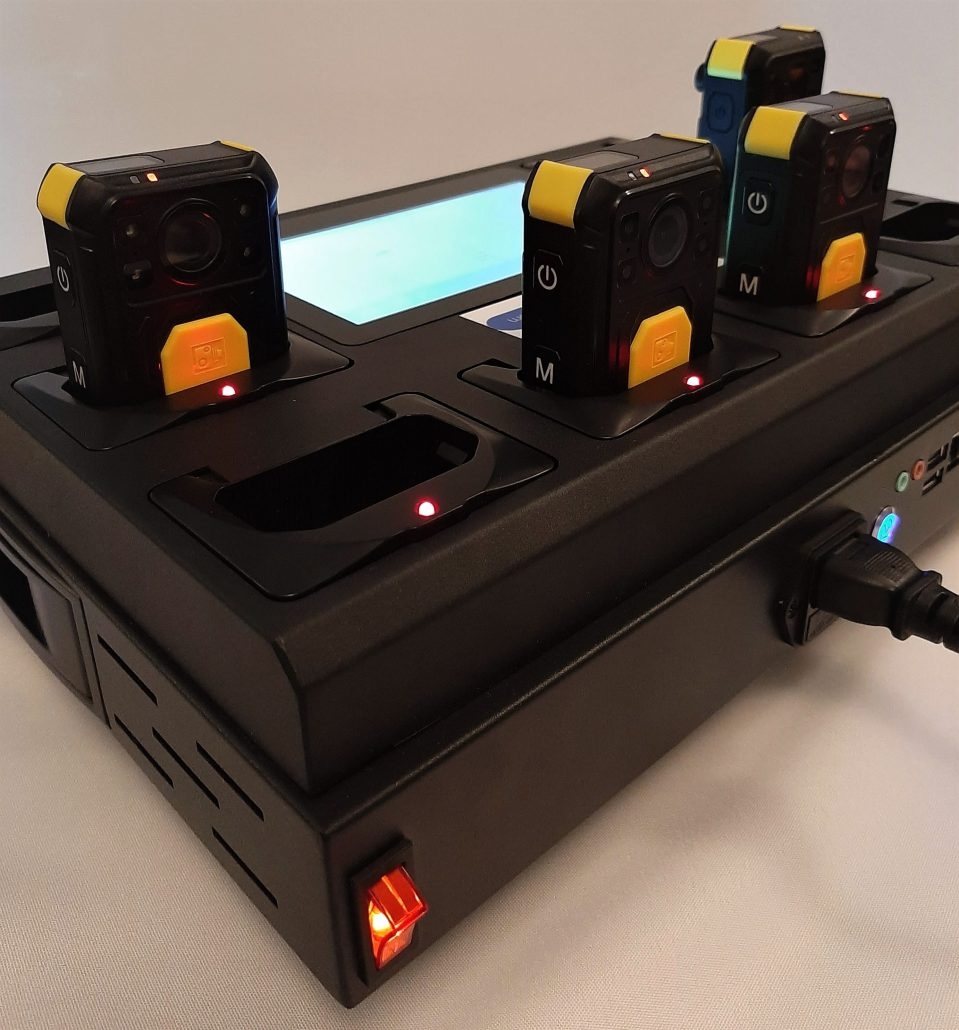 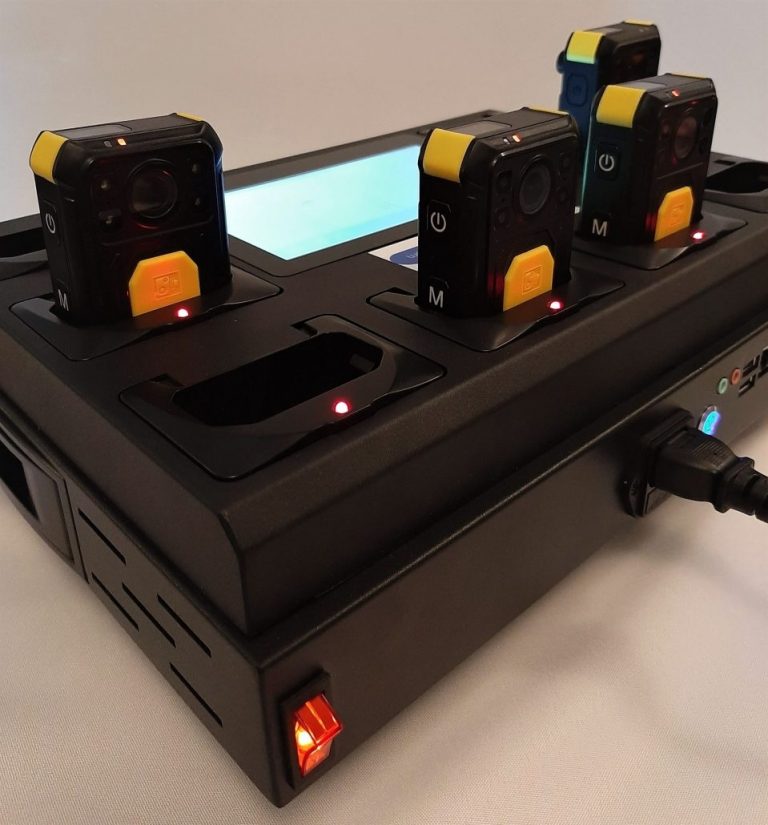 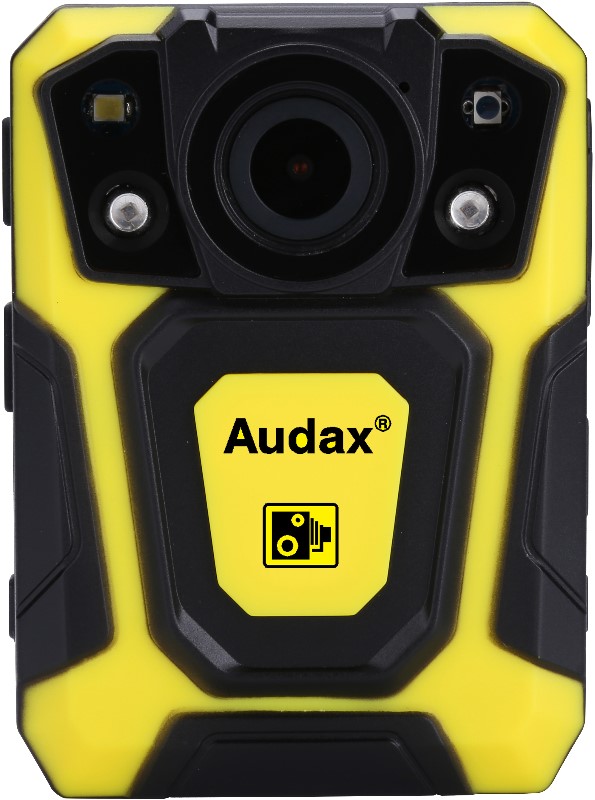 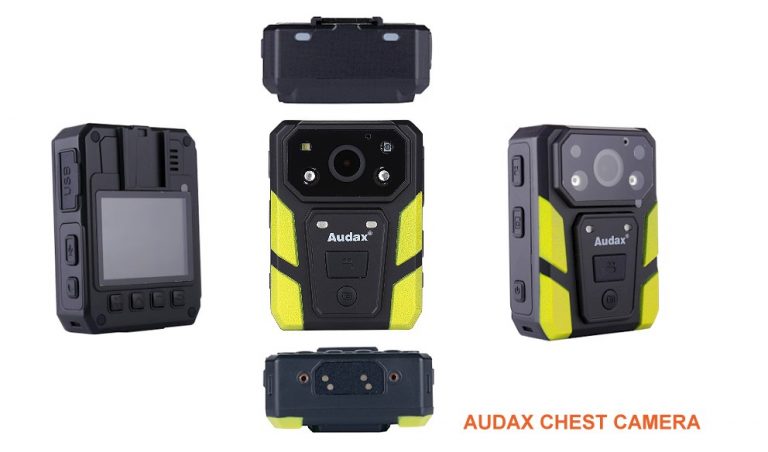 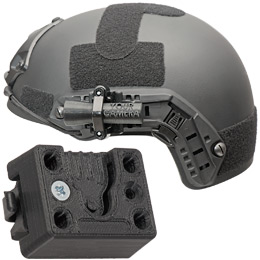 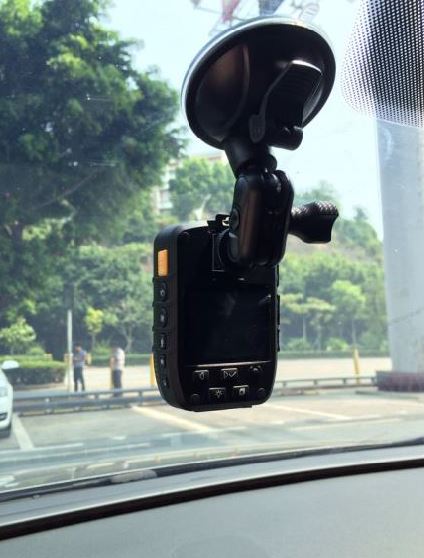 Audax is the worldwide leaders in developing Body Worn Video technology. Since being involved in the Home Office pilot for Head Cameras in 2006, Audax has worked with numerous stakeholders and have developed our range of innovative products.

Audax® are worldwide Pioneers in developing Body Worn Video (BWV) technology. We led the World in 2006 with the UK Home Office in a joint project producing the first-ever BWV standards. Audax® were the First UK Security SME ever funded by the European Union H2020 Instrument which resulted in Bio-AX® meeting both BS EN 8593:2017 and the requirements of the UK Home Office Technical Guidance published in July 2018. Audax® were the Communications Systems Award winner at the Counter Terror Business Awards and winners of the “Most Innovative in Security Technology” at the Innovation & Excellence Awards 2019. Recently we have been named finalists in the New Security Product category for the UK Outstanding Security Performance Awards 2019 and have been approved as Members of Made in Britain, the register of British Manufacturers.
Headquartered in Plymouth, and with satellite offices in both Northern England and in Brussels, Belgium; this has enabled Audax® to liaise better with our customer base and EU partners. The Audax® team is predominantly composed of service veterans, former police officers and security professionals which has facilitated customers globally such as NATO, The UN, Police Forces, emergency service workers, event & security guarding companies and a multitude of UK Councils for Environmental & Civil Enforcement.

Audax® cameras are designed to meet the British Standard 8593: 2017 and to aid in organisations compliance with the EU General Data Protection Regulation (GDPR). We manufacture and design to be a ‘Security and Privacy by design’ product and our cameras are securely encrypted with AES 256 Technology.

Organisations purchase from us due to our Compliant ‘for Evidential Purpose’ devices, coupled with our longevity in business and Pedigree. We are renowned for innovation and ‘market disruption’ with our brand being well established and respected for our competitive pricing and technology is superior to that of many competitors.