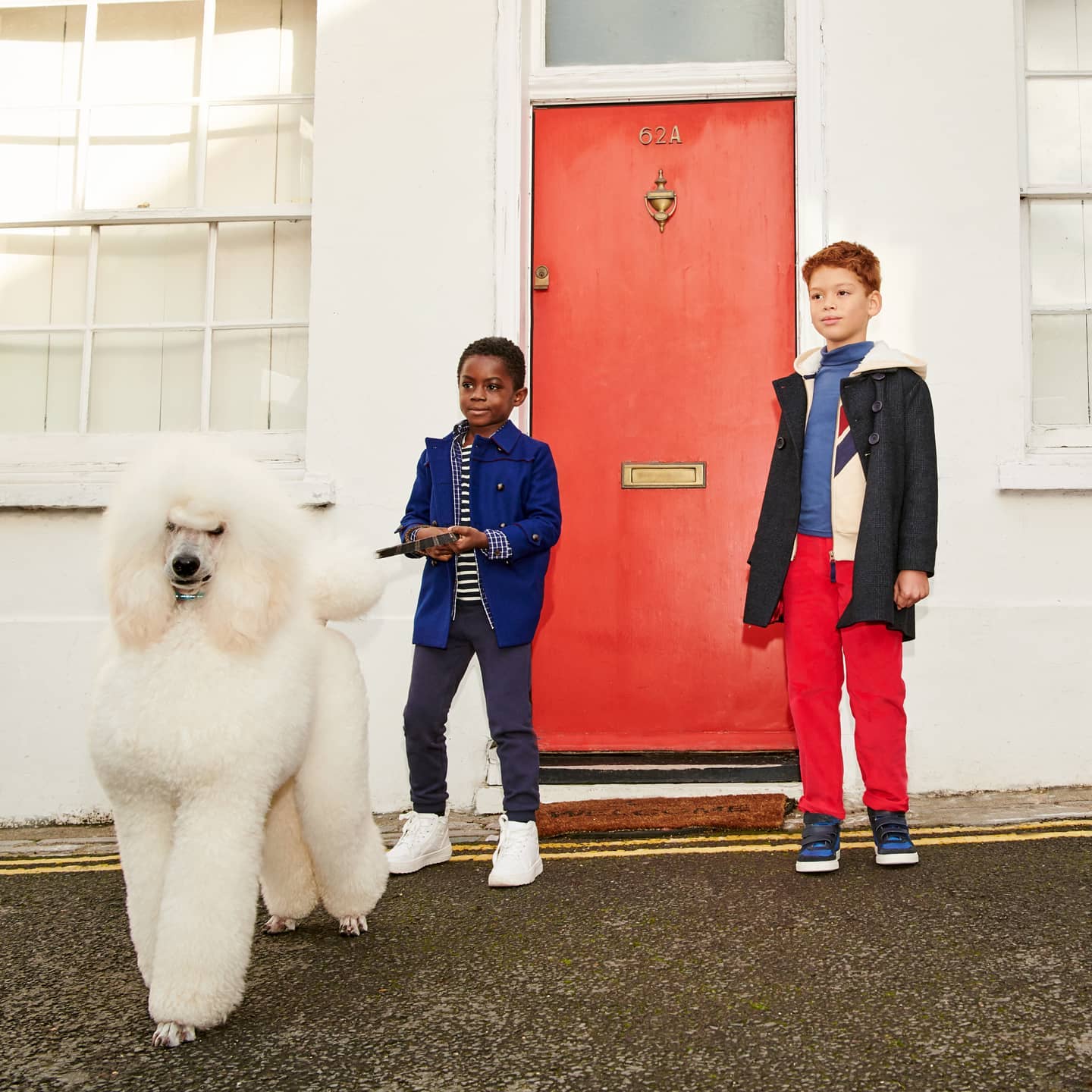 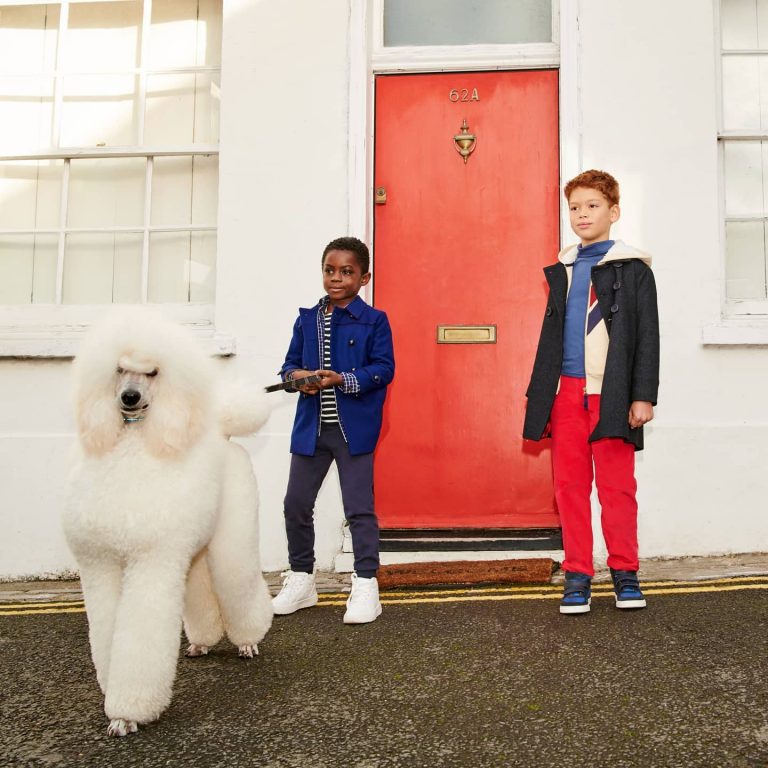 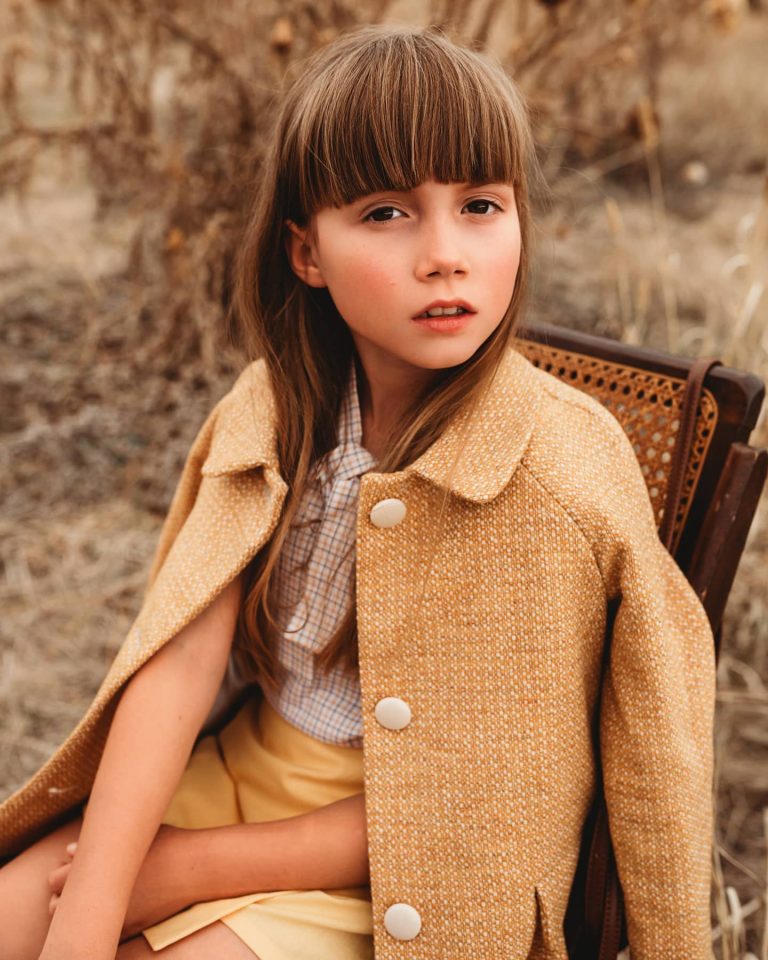 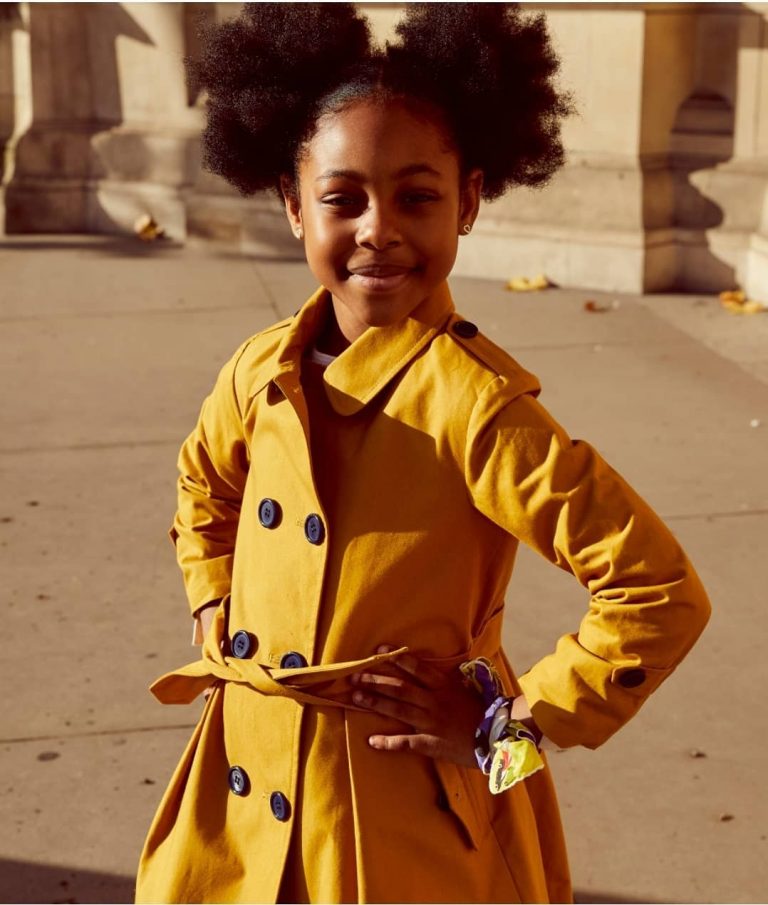 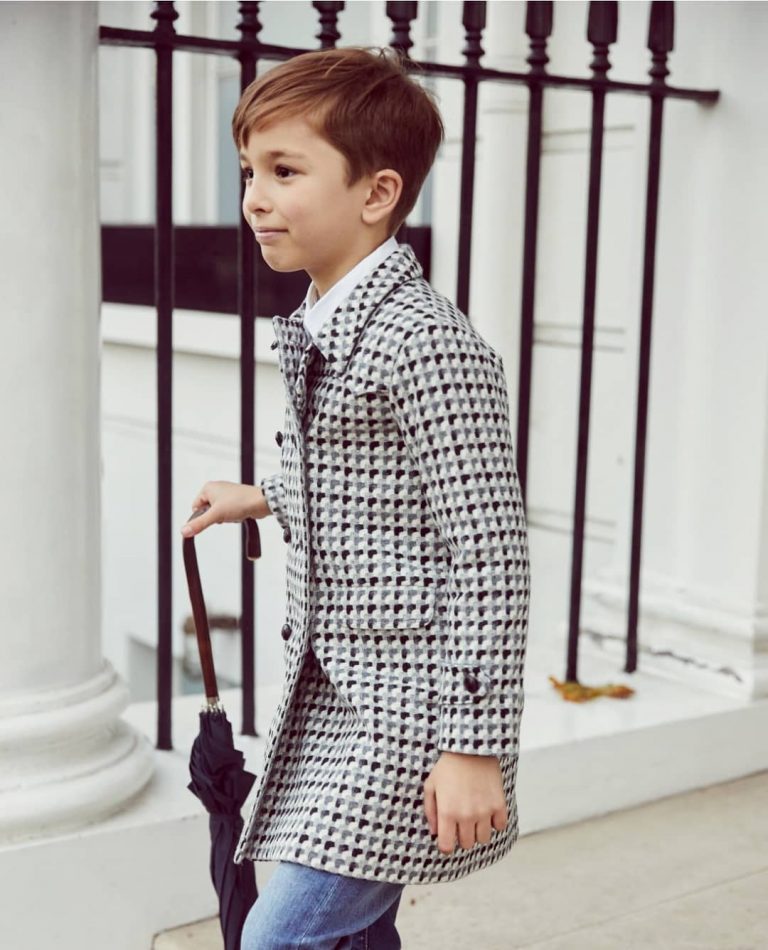 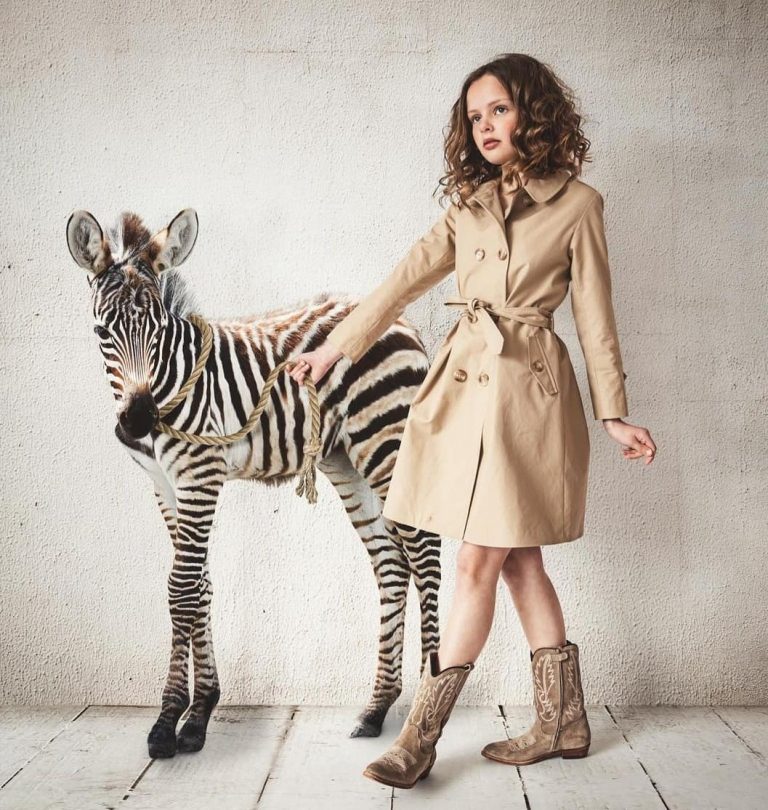 Exporter and manufacturer of children’s clothing. Britannical is an award-winning luxury children’s clothing brand. It specialises in immaculately tailored outerwear, which it makes in the heart of London, using the finest British cloth and craftsmanship.

Britannical is an award-winning luxury children’s clothing brand. It specialises in immaculately tailored outerwear, which it makes in the heart of London, using the finest British cloth and craftsmanship.

British is an authentic British brand with a heritage going back to the 1880s. Its founder comes from several generations of London tailor and, today, all its coats are made just a stone’s throw from where her family opened its tailoring shop in the Victorian era.

For boys and girls up to 8 years of age, Britannical’s pieces combine the modern and the traditional, honouring Britain’s heritage whilst celebrating the vibrancy of youth. It is proud to be an ethical brand and use sustainable materials in all our pieces. Its eco-credentials and commitment to authentic British artisan production have received acclaim from the childrenswear industry, and it also holds the accolade of being an official supporter of the Campaign for Wool.

Britannical believes that simplicity, quality, and integrity are the key to true luxury. No smoke and mirrors. No gimmicks or short-cuts. Just wholesome garments that are made ethically and with great craftsmanship from noble natural materials.

Its distinctive pieces feature premium wool cloth that has been sourced from mills across the British Isles with more than two hundred years of history. Each is made from start to hand-finish in London by skilled men and women who use time-honoured techniques to create nothing but the very best items of clothing.

Britannical prides itself on standing apart in an industry dominated by mass-production, man-made fabrics, and out-sourcing. Its clothing and accessories are modern-day heirlooms that carry on a legacy of fine British craftsmanship. They are made to be worn and treasured from one generation to the next.