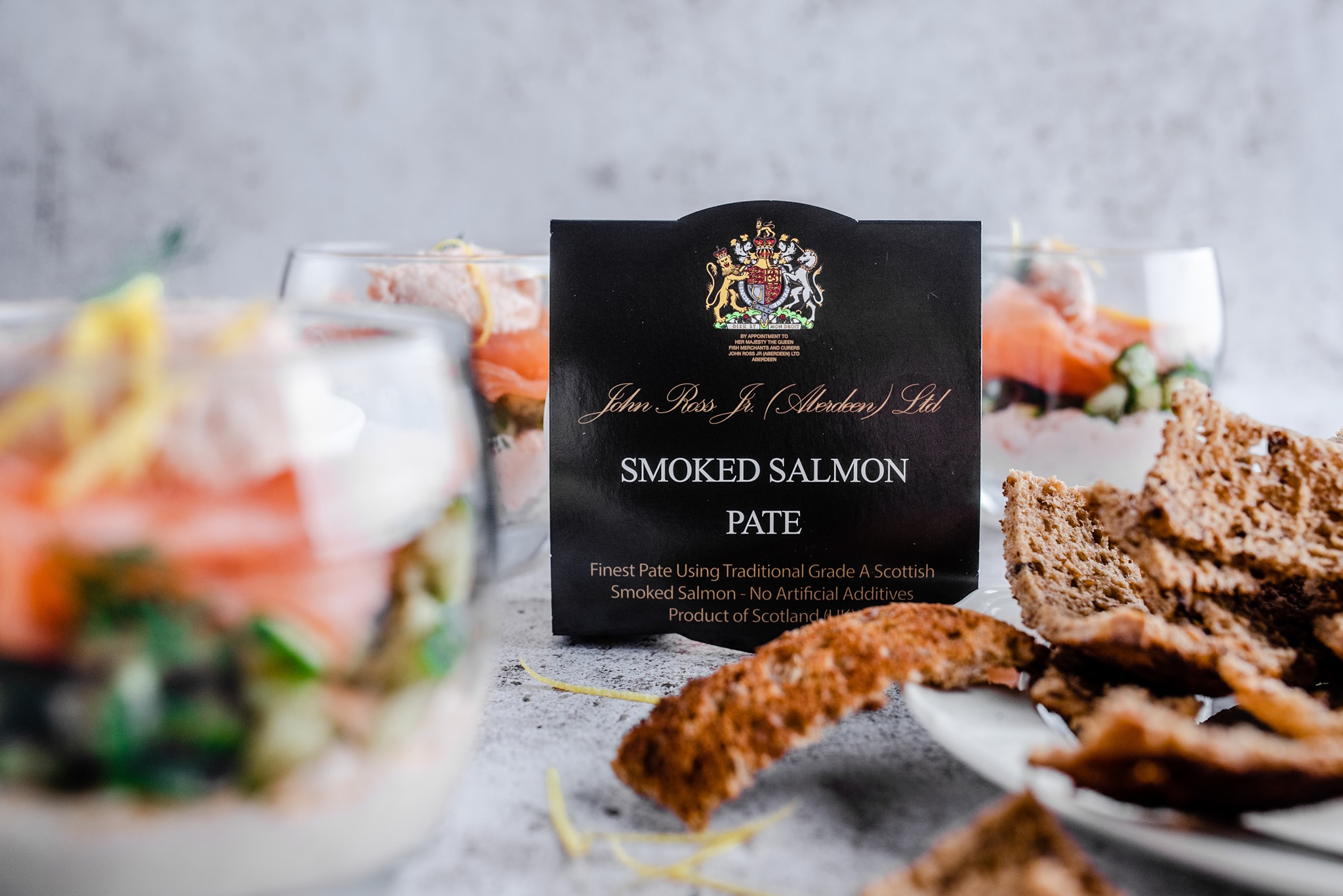 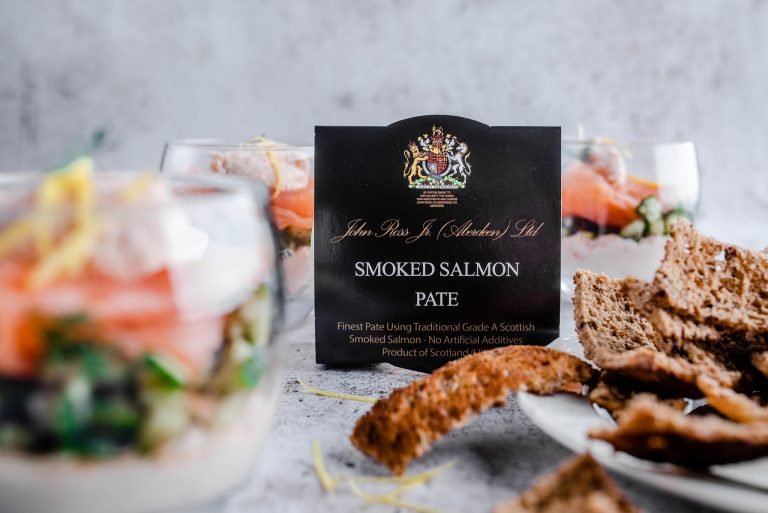 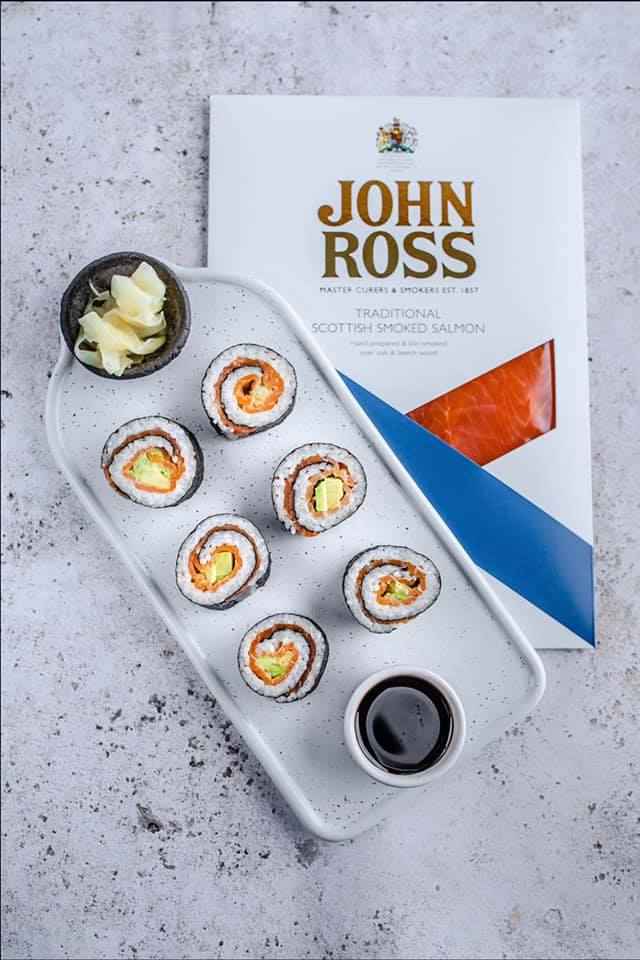 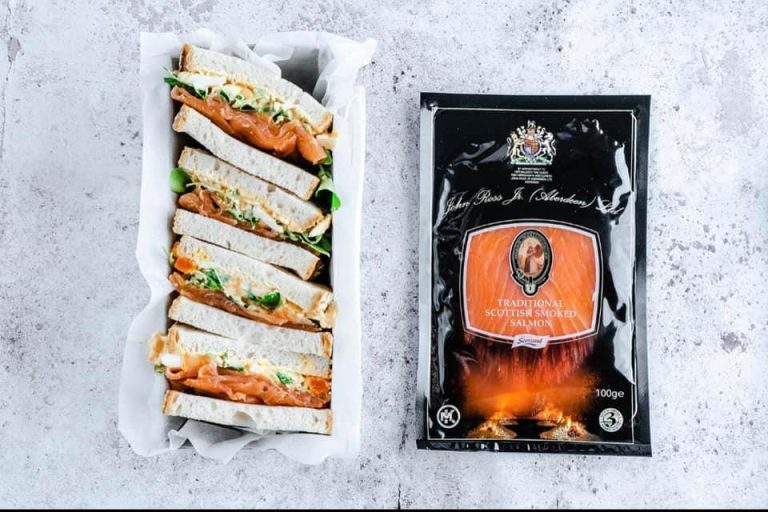 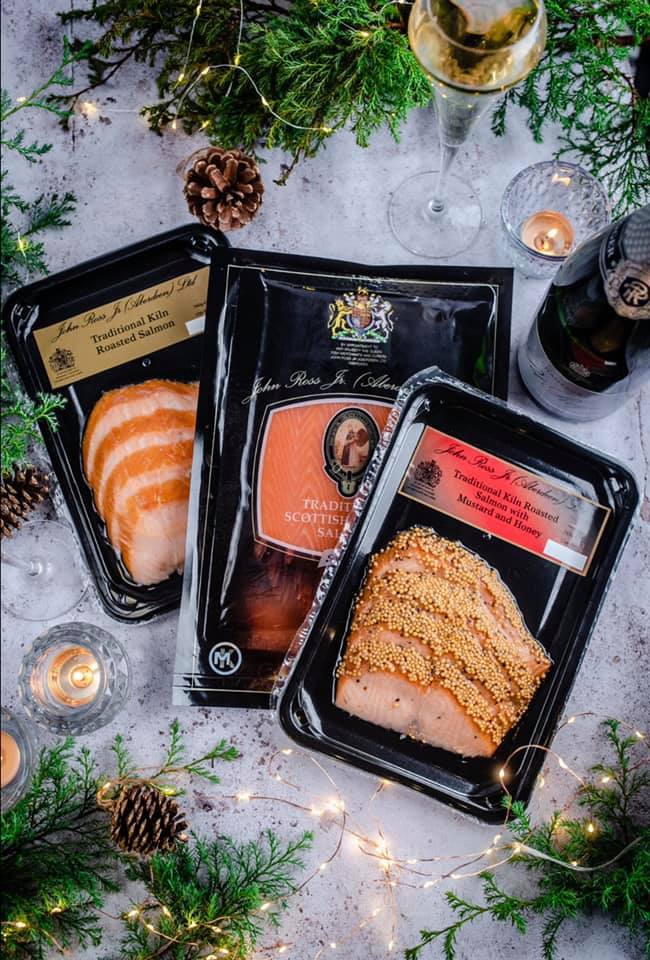 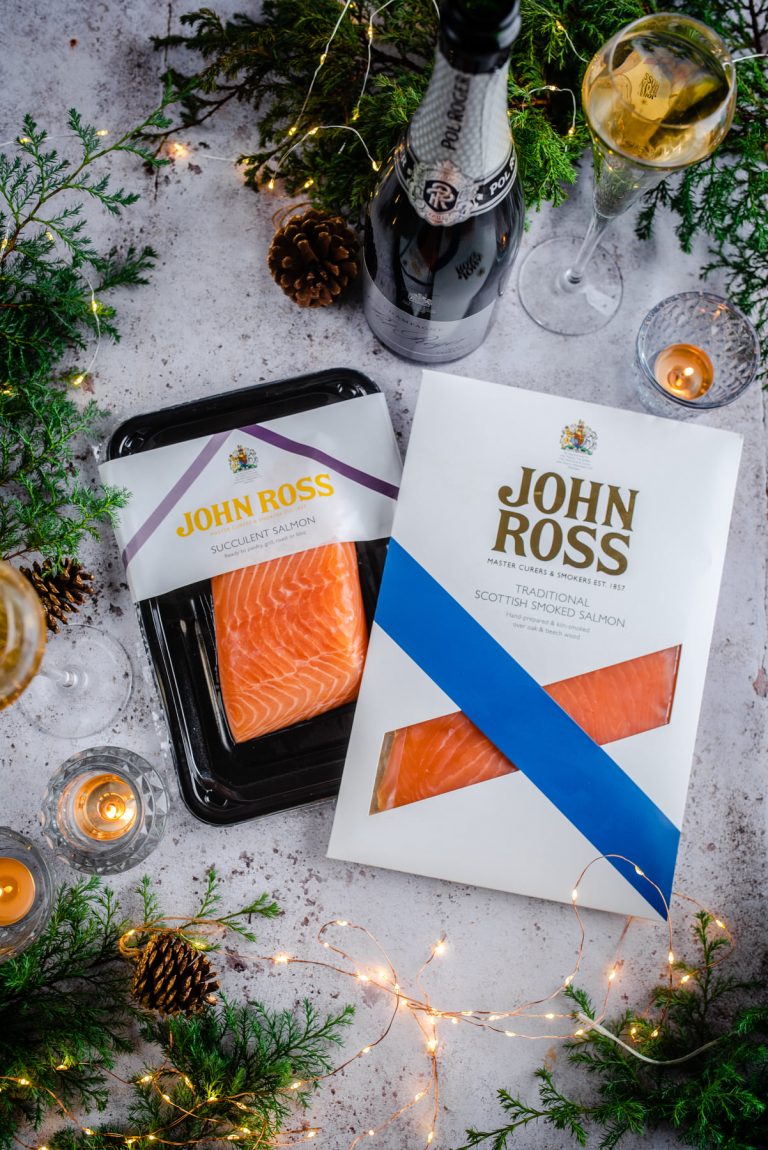 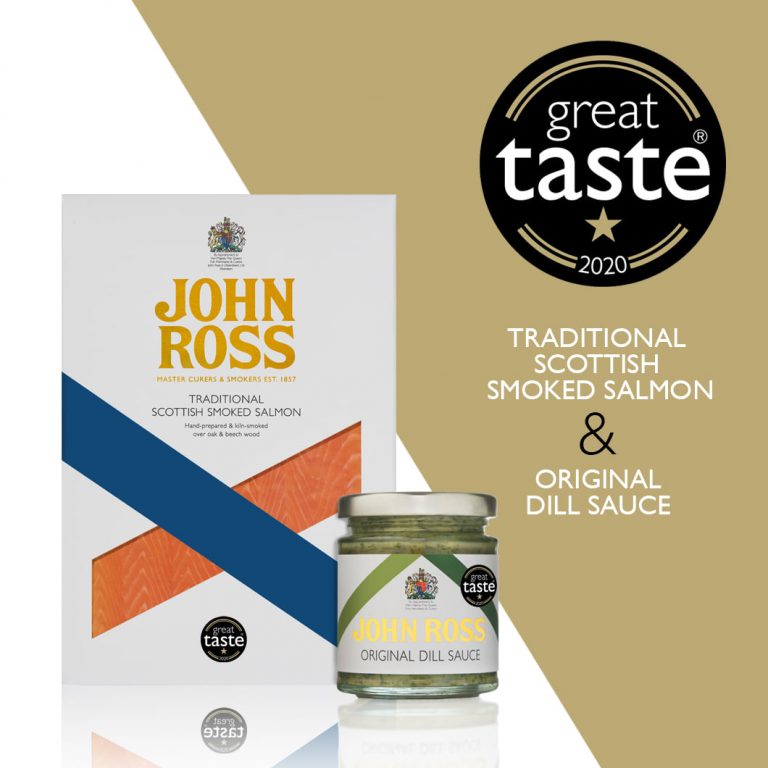 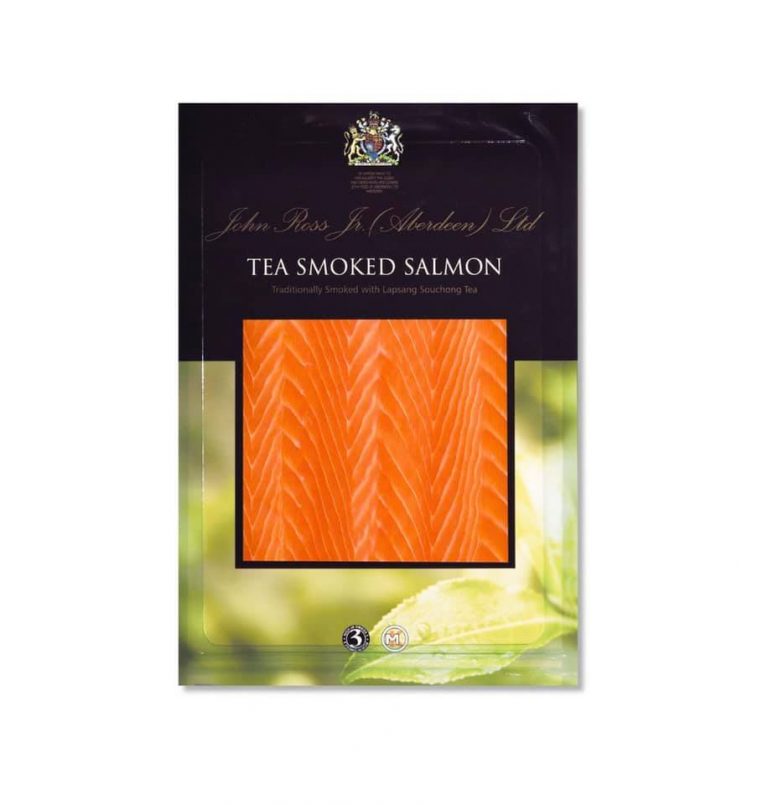 John Ross Jr (Aberdeen) Ltd are an international supplier and exporter of Scottish Smoked Salmon & Fine Foods. These products are available in 34 countries around the world. We create what many world-class chefs claim to be the best-smoked salmon in the world.

Having produced superior Scottish smoked salmon in the truly traditional way since it first opened its doors, John Ross Jr is now one of the last remaining smokehouses to create smoked salmon the way that it used to taste; rich in texture and succulent in taste.

We have respect for centuries-old methods, a craft passed down from one generation to the next and a commitment to taking our time lies at the very heart of our smokehouse, which proudly sits on the East Coast of Scotland. Masters of our craft and one of the last ever remaining smokehouses to hand prepare Scottish smoked salmon using traditional brick kilns, we promise to continue taking our time. After all, some things simply can’t be rushed.

Its historic kilns, which have been listed by Historic Scotland for their cultural significance, have survived throughout the 20th century and now take pride of place at the centre of the smokehouse. They are used daily to smoke the highest quality salmon and create what many world-class chefs claim to be the best-smoked salmon in the world.