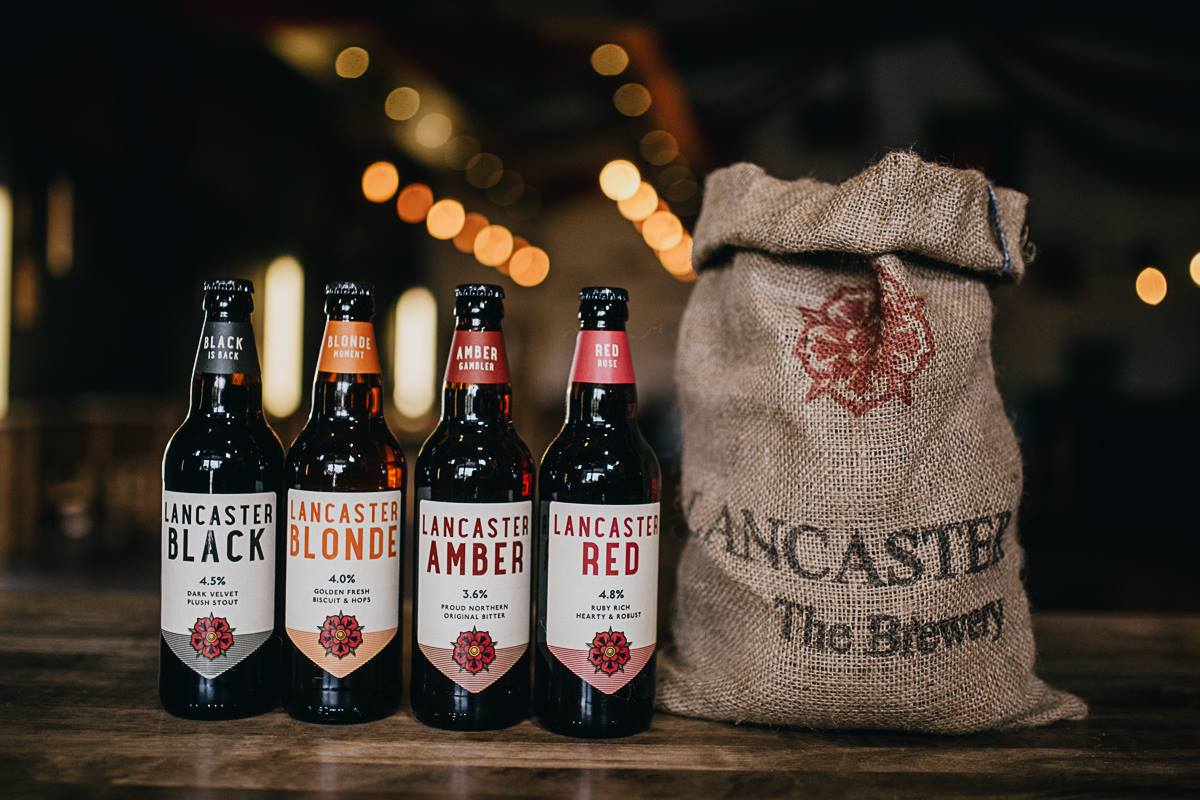 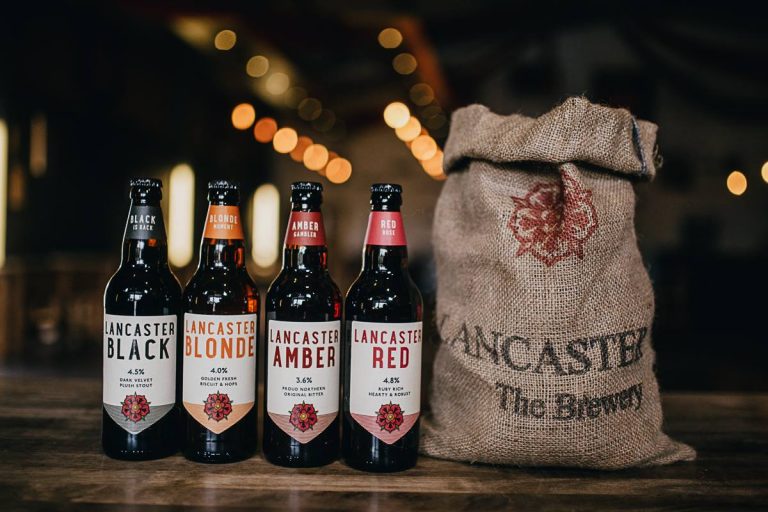 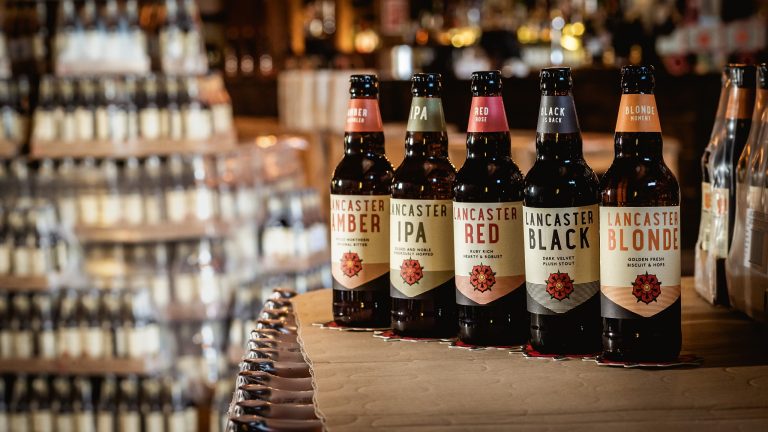 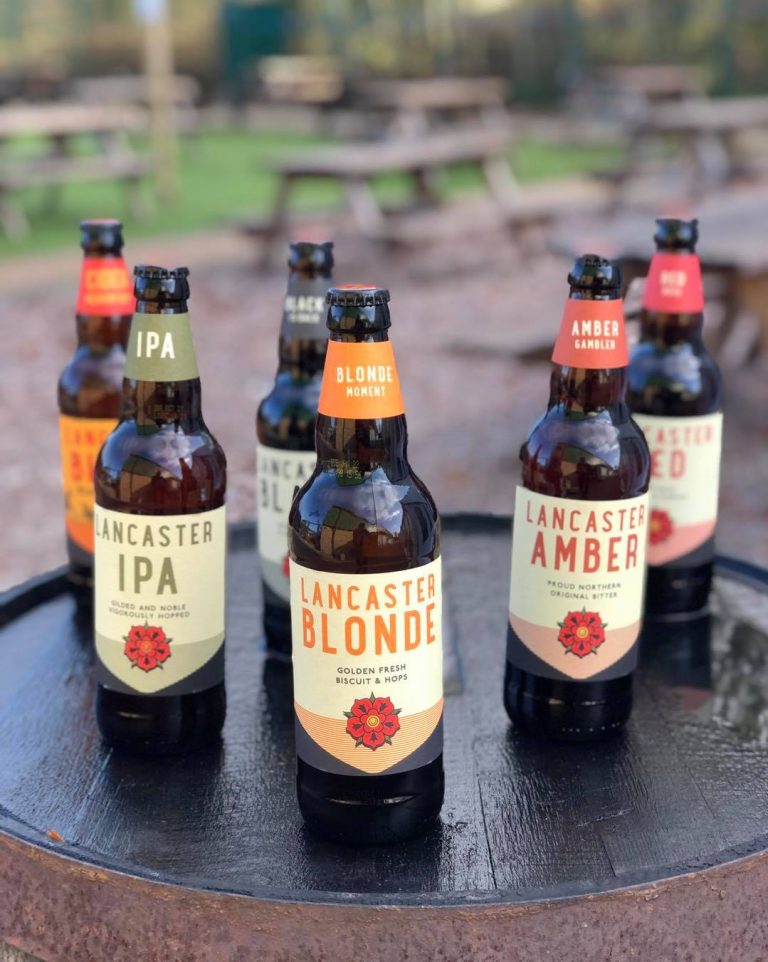 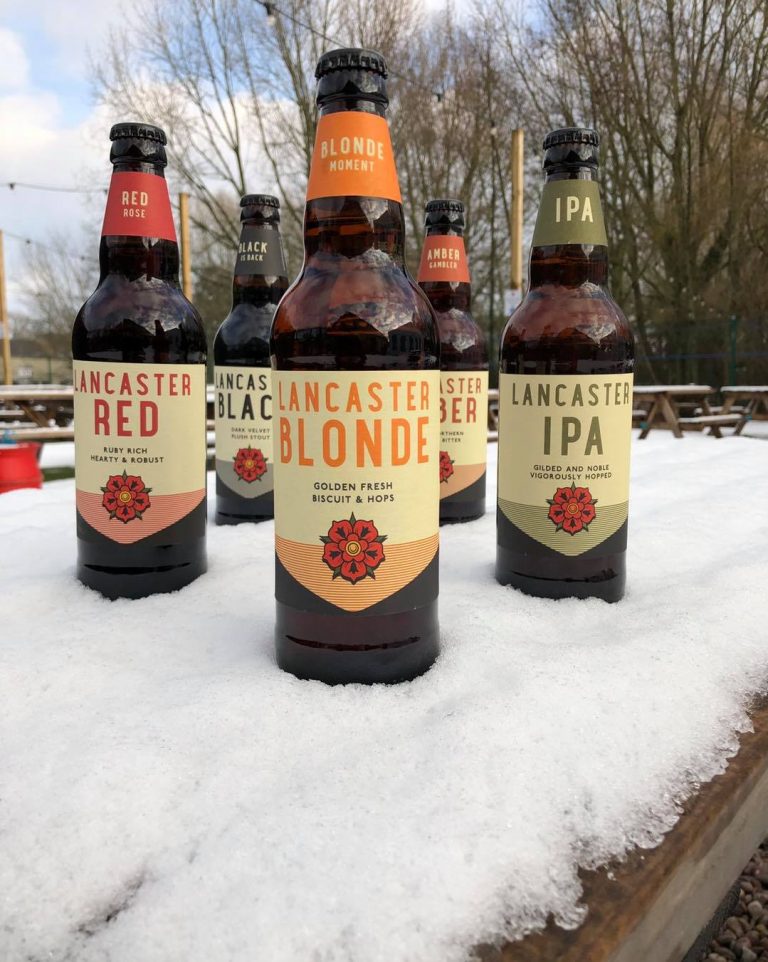 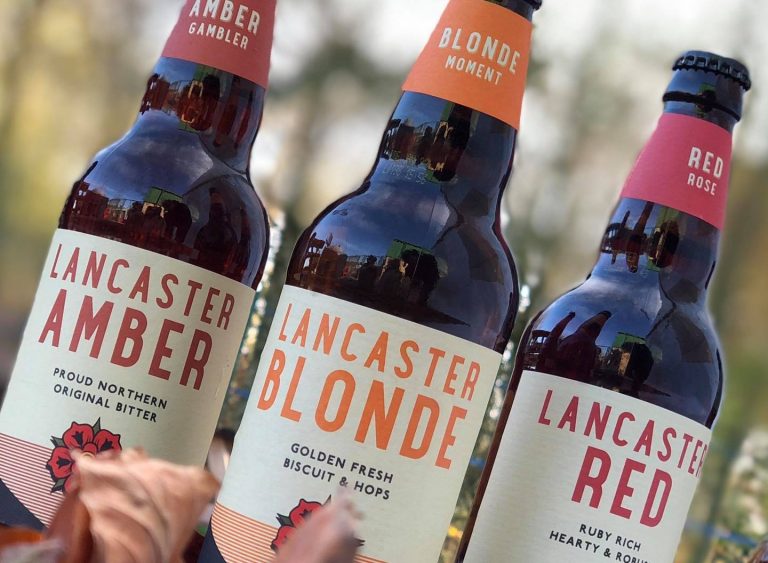 Brewery, supplier and exporter of craft beer, ale and cider. Lancaster Brewery is a multi-award-winning regional brewer of beautiful beers, born and brewed in the North West of England.

Lancaster Brewery is the 6th largest in the North West of England, in the top 5% in the UK, and one of the only 27 breweries with a food standard accreditation. Featured in CAMRA’s Good Beer Guide 2017 and accredited the SALSA plus Beer Standard.

Lancaster Brewery product range includes – Core Ales: Blonde is an award-winning Pale Ale, Black is a stout for true connoisseurs, Amber is our proudly northern Bitter and finally Red. We also have Seasonal Ales, as well as Ciders. The Core Range of ales and ciders comes in 500ml and 330ml bottles with a dynamic, young, and eye-catching image that displays the British heritage.

The shelf life of our bottle beers is 18 months and bottles are available in all the largest supermarket chains in the UK. We also currently export to China, Italy, and Russia.

Lancaster Brewery has four popular beers that form our core range – Lancaster Blonde, Amber, Red and Black and we also produce monthly specials and seasonal beers from our purpose-built brewery located on the outskirts of Lancaster.

Our beer is available far and wide, in cask and in bottles in great pubs across the UK and as far afield as Latvia and China. Stockists also include supermarkets and off-licenses regionally and nationally.

We do brewing properly. No-fuss, no shortcuts, just proper old fashioned brewing using Freshly milled malt (milled on-site the same day that we brew), whole-leaf hops and live yeast that, combined with our expertise, produces some of the best beer in the country.

Our brewery has been built to be sustainable with our power coming from solar panels on our roof and all our used malt going to feed local free-range pigs. We take the environment and our local community seriously, hosting a series of festivals each year at our Brewery site in Lancaster for people to enjoy.

We have opened up the site over time and developed it so that it is now one of the best places in Lancashire to host a party! Our beautiful brewery is open as a tap house for people to come and sample a pint daily, and we offer tours of our brewing process too.

The brewery is available to hire as a venue for weddings, parties or meetings and is a fantastic venue for a big bash within walking distance of Lancaster town centre.

In addition to the tap house, Lancaster Brewery owns a group of award-winning venues in Lancashire and Cumbria including the Sun Hotel & Bar in Lancaster, the Mill at Ulverston, and the Duke of Edinburgh Hotel in Barrow. Michelin-starred chef Steven Doherty has recently joined the team as executive consultant chef so we can also boast some of the best food in the business.