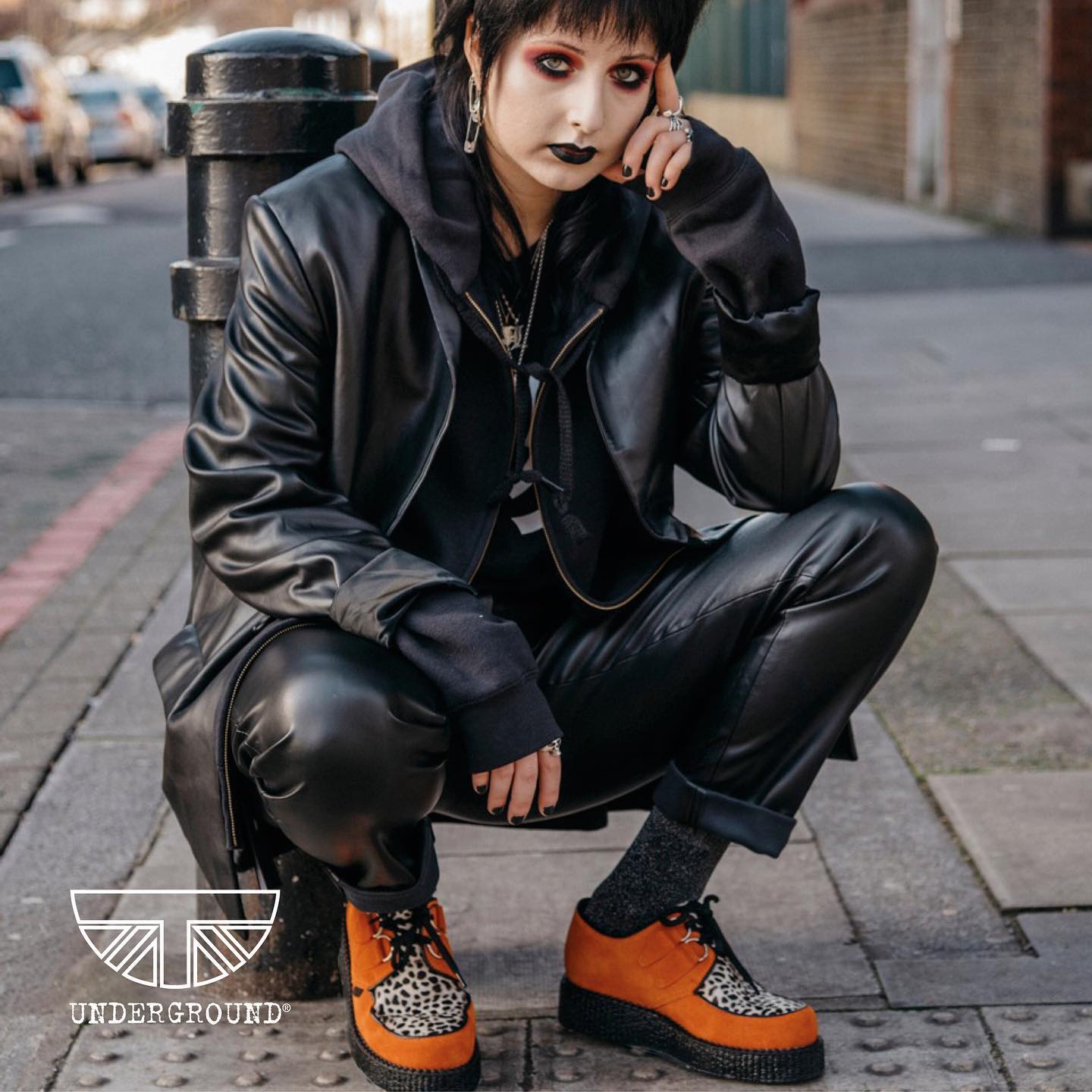 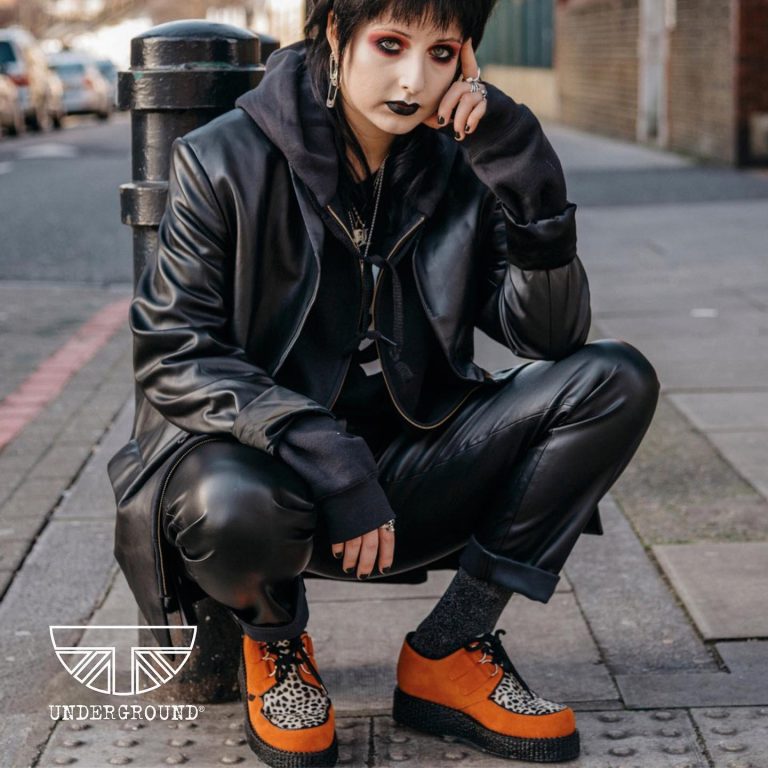 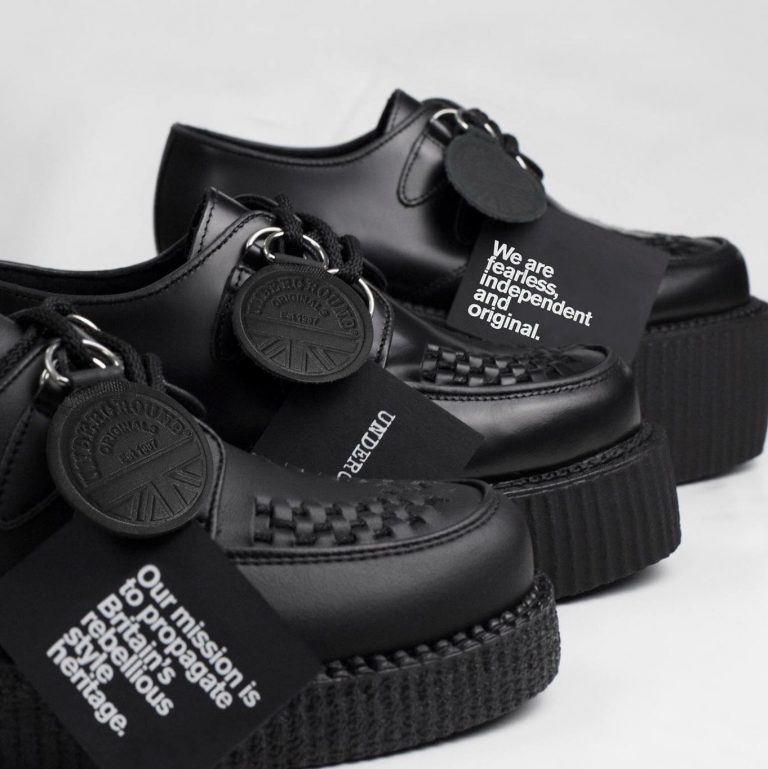 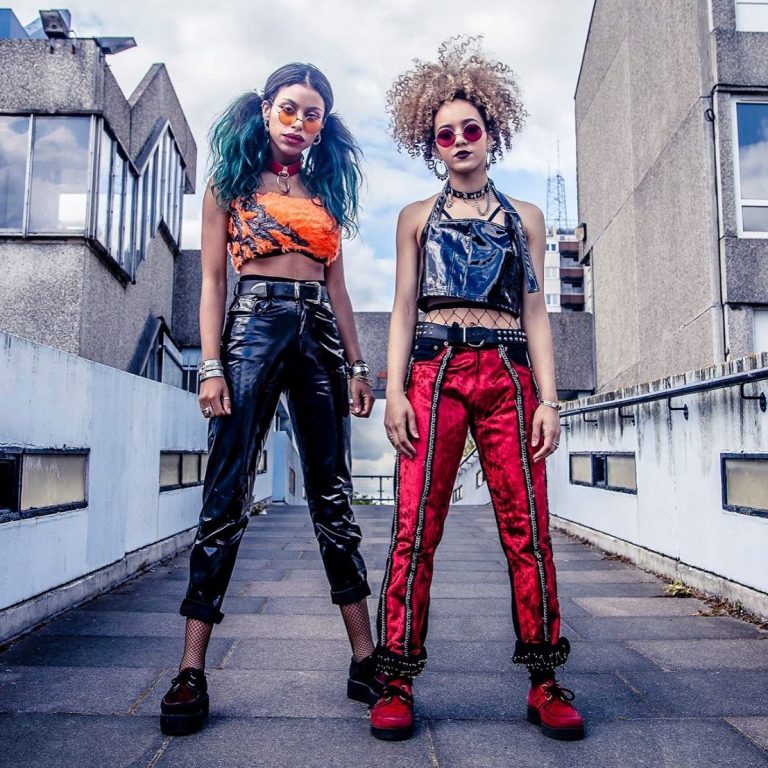 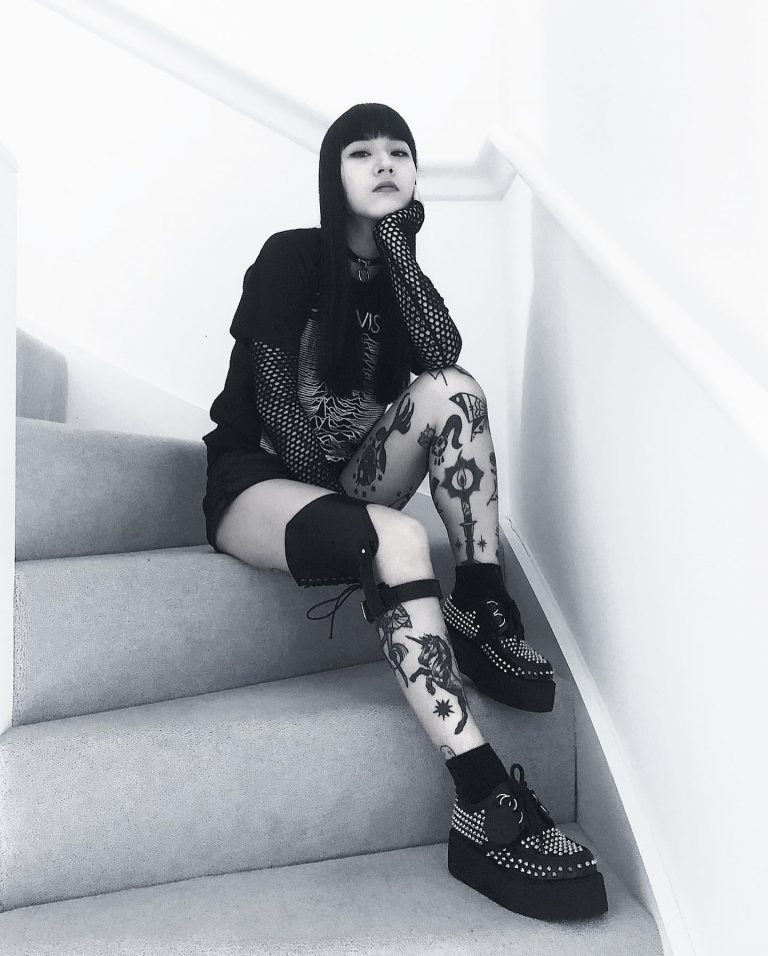 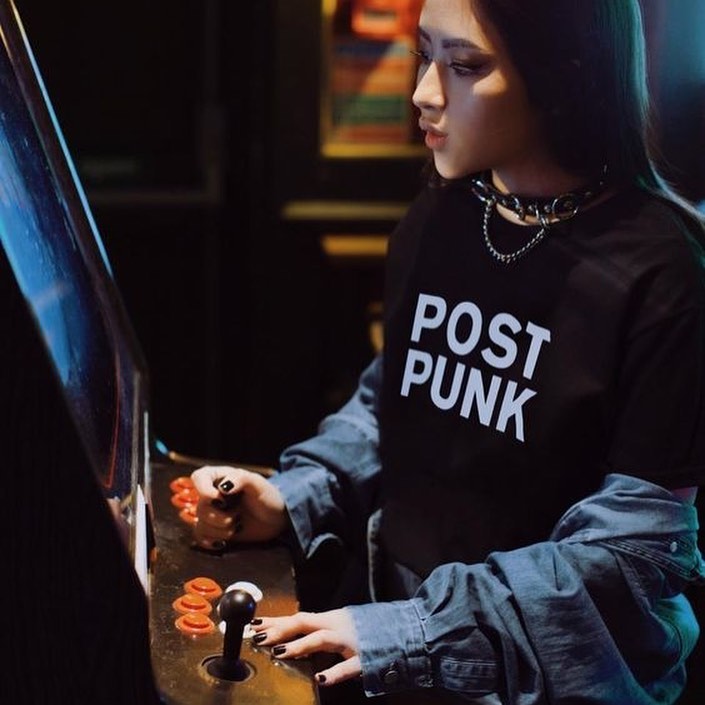 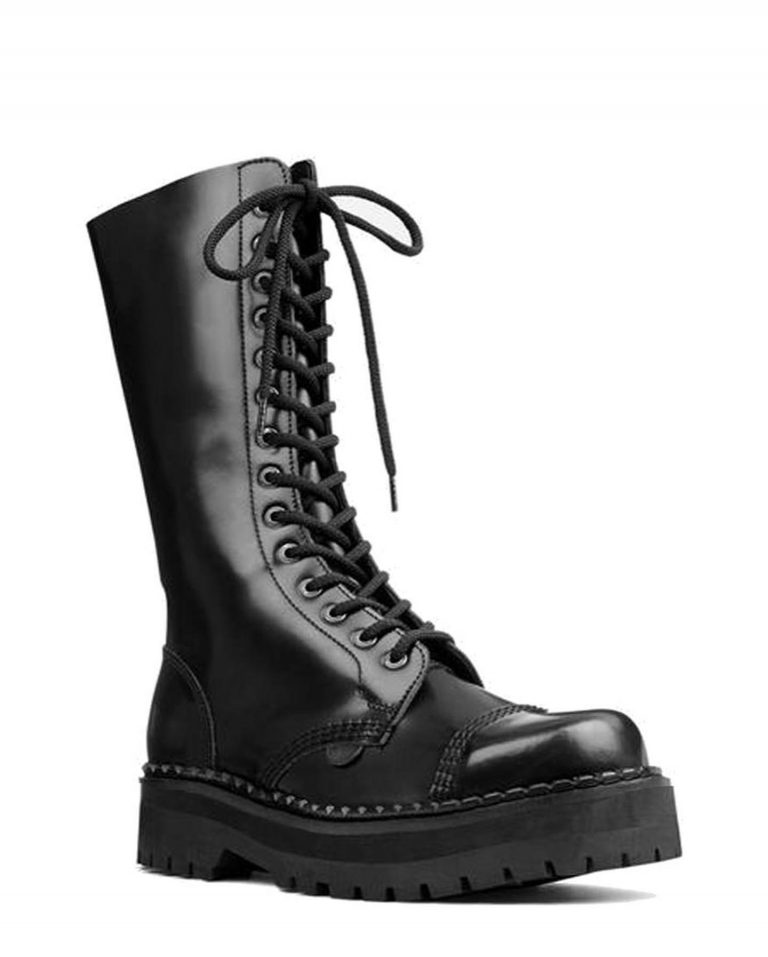 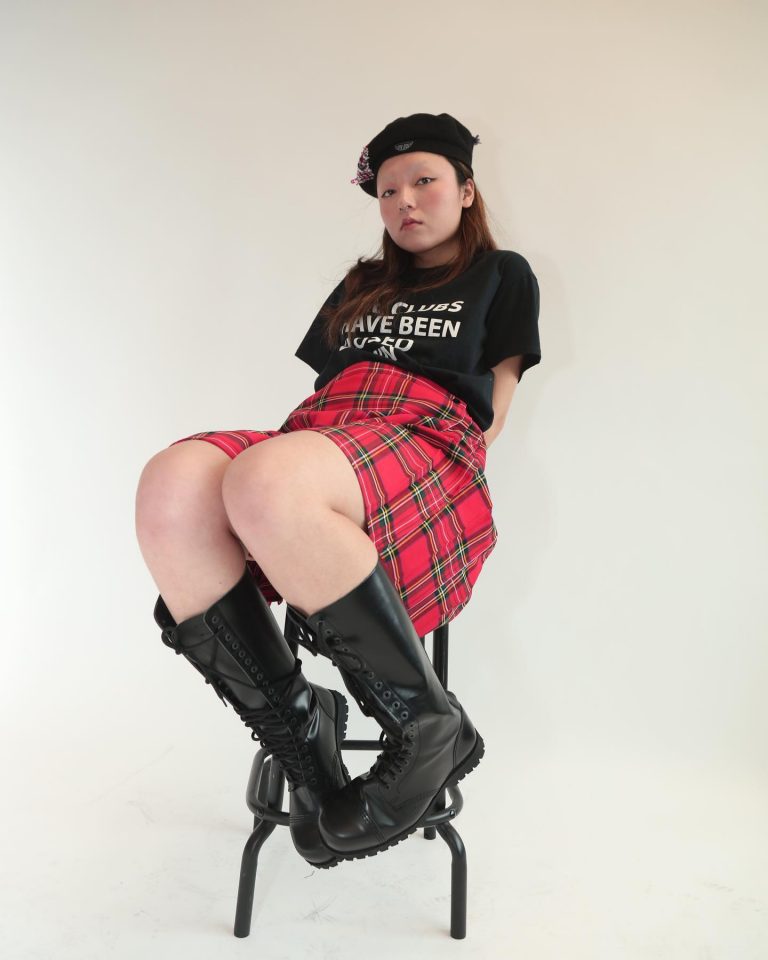 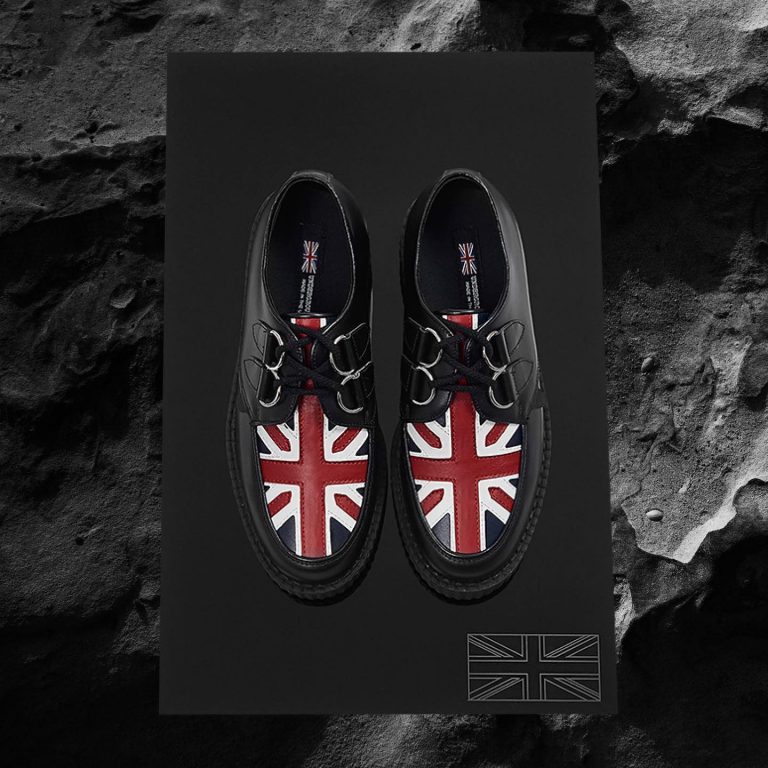 British supplier of alternative clothing inspired by the underground subcultures of the 1980s. Authentic British Subculture inspired and Underground luxury subculture since 1981.

Manchester, 1981. A city in the North of England, at that time bleak and depressed from industrial decline. Yet there remained defiant, relentless creativity from the true melting pot of sub-cultures that co-existed there.

Punks, Post Punks, Gothics, New Romantics and Football Casuals and even remnants of Northern Soul co-habited in the city. Up until that point, even up to the current day, it was a rare anomaly to find those sub-cultures in one place, at one time. Underground was born at the exact right moment, in the exact right place.

From what seemed a doomed landscape, Underground’s beginnings stem modestly from a store in the heart of Manchester.

Looking beyond Manchester, the brand watched the evolution of the movements across the UK, notably in London’s neighbourhood of Camden. 1987, and our first full collection, now known as our Originals, hit the market. Inspired by the ferocity of punk and its febrile aftermath, Underground’s Originals collection became a mainstay for New Romantics, Goths and New Wavers during the late 1980s.

As Post Punk gave way to the grunge of the 1990s, Underground’s steel cap boots found favour in North America, Europe and Japan.

In the following 2010+ years, the Original Underground Creeper asserted itself as an archetype. It was Underground that held the Creeper style aloft and no doubt brought it back to the centre stage in 2011. The Underground Creeper went from being ridiculed to transforming yet again into the favoured shoe for tastemakers across the globe.

The distinctive silhouette with which the brand became synonymous found its way to new products, including Jungle and Nox. These designs in themselves have a lineage right back to the brands’ early Manchester days.